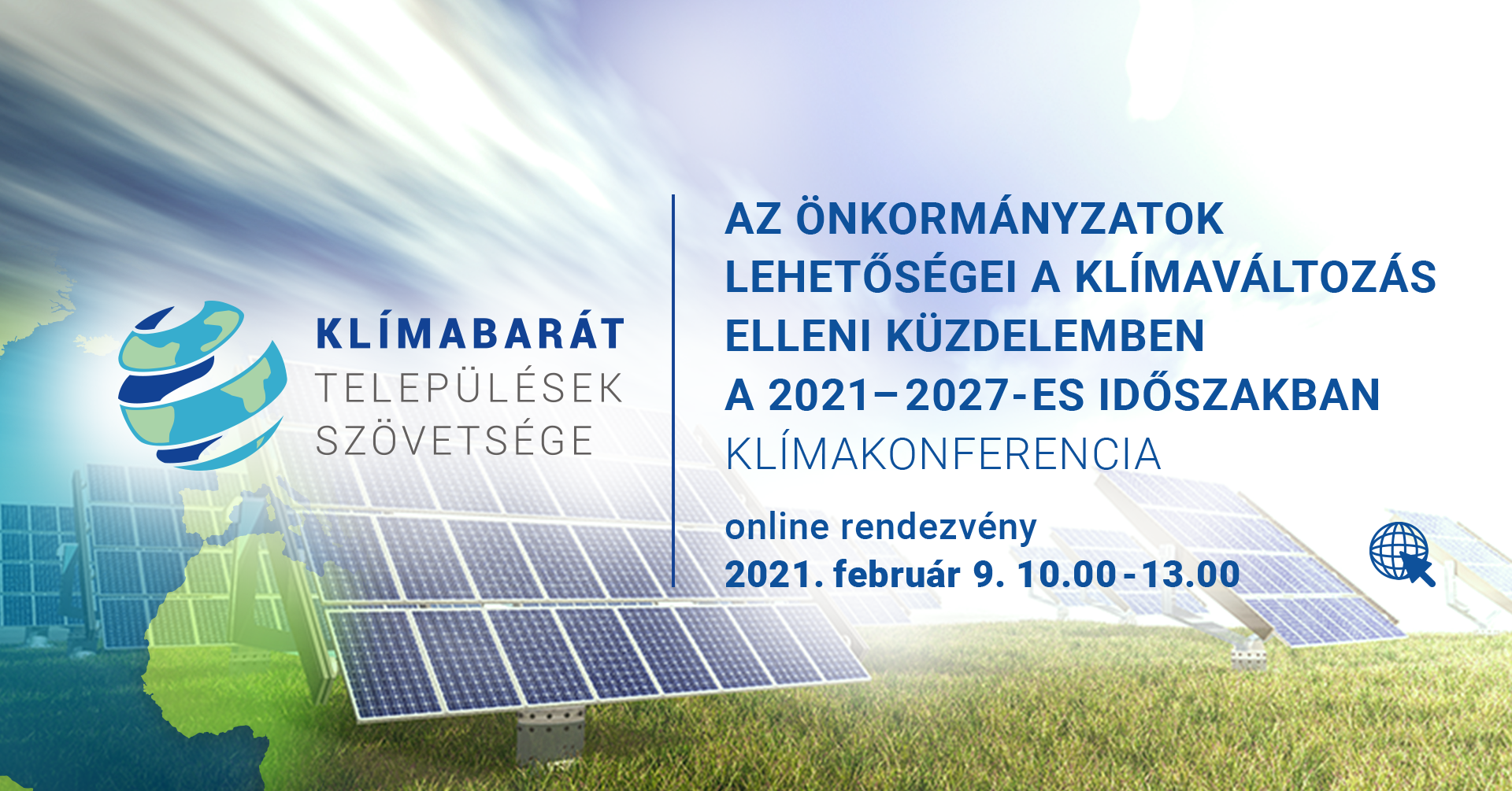 Dr. Miklós Dukai, Deputy State Secretary for Municipal Affairs (Ministry of Interior) opened the conference (with more than 400 participants) with his speech calling everyone’s attention to the fact that the climate change will affect Hungary quite intensively causing the weather to be more unpredictable and drier. In our country the effect of climate change can be detected in the growing number of floods, flash floods, drought and inland excess water, each Hungarian municipality is affected. Acknowledging the trend, the Ministry of Interior launched the LIFE-MICACC project focusing on the role of municipalities and natural water retention measures (NWRMs). The mains goal of the project is to create model prototypes which can be adapted by other local municipalities having similar problems. Within the framework of the project, the Ministry of Interior of Hungary with the cooperation of 9 associated beneficiaries 5 pilot solutions were implemented on 5 pilot sites. In Dr. Miklós Dukai’s welcome speech he mentioned that the actual event week’s extremely rainy weather will be the real test of the project’s accomplishments.

After him, the president of the Association of Climate-Friendly Municipalities (Hungary’s only association of municipalities organized along a thematic goal), Lajos Kovács greeted every participant. He highlighted in his speech that the European Commission has launched the European Green Deal in December 2019 which indicates a way to make Europe’s economy more sustainable and green. He said that climate change is not the future but our present and every individual has the responsibility to act according to it.

He was followed by Klára Kerpely from WWF Hungary Foundation. WWF HU has been following the changes in our environment since its establishment. She identified the climate change, the loss of biodiversity and degradation of ecosystem services as the most crucial problems of our time. How serious is the situation? If the average temperature rises by 1,5°C Budapest’s climate will be similar to Rome’s. But Hungary’s climate changing to mediterranean is not the only fear because climate change also causes more frequent and unpredictable extreme weather conditions. Both too much and the lack of water can cause difficulties – this is why it’s important to balance out our water regime between periods of water abundancy and scarcity by storing a needed amount in the abundant period. During the second part of her presentation, the participants got to know some best practices. It is important to state that with small-scale municipal developments great things can be accomplished. For example in case of water drainage, instead of using concrete-lined sewer networks a drainage ditch covered with natural vegetation can also be used, increasing the soil’s water retention capacity. By creating forest strips in upstream catchments the velocity of the runoff can be slowed down, and by creating rainwater reservoirs we can retain a manageable amount of rainfall.

Zsuzsanna Hercig, LIFE-MICACC project manager introduced the LIFE-MICACC project and shared some thoughts about the keys to a successful implementation. One of the most valuable part of the project is that it is based on a basic principle: we can react more effectively to global problems locally. The project aims to enhance the use of natural water retention measures and serve as an example of best practices to municipalities. Each project deliverable supports the concept of replication and the consortium aids all interested municipalities by sharing all project achievements. The Adaptation Guide and the E-learning material are two of them. The Adaptation Guide describes the whole process and steps, which facilitates the planning of natural water retention measures. The e-learning material contains several free online modules, which helps understanding the crucial parts of climate change and adaptation by interactive exercises.

During her presentation Dr. Nóra Valentinyi, the Prime Ministrer’s Office’s expert presented the thematic financial resource map for the 2021-2027 EU budget cycle. She highlighted that the Multiannual Financial Framework for Hungary is €30,8 billion and €20,8 billion Next Generation EU recovery package will arrive wich is combined with around €20 billion of cohesion funding and around €10,6 billion of Common Agricultural Policy (CAP) funding. An important eature of the new budget cycle is the reduction of shared (national and direct) management resources and the increase in the direct resources from Brussels in the system. Dr. Valentinyi also said that the new funding period will focus on circular economy, supporting the digital transition, and increasing compliance with climate targets, while improving climate resilience will be the overall objective for infrastructure investments. In this context, the European Climate Change Act set an important priority to reduce GHG emissions by more then 55% compared to the 1990 base year, ant the Hungarian Climate Change Act set a 40% reduction, also based on the 1990 year. The rapporteur also pointed out that the planning of the new funding structure has not yet been fully completed, so the Operational Programmes have not et been submitted to the European Commission.

Noémi Dálnoky, Head of Department of the Ministry of Innovation and Technology continued the series of presentations. In her presentation, she introduced the KEHOP Plus (Operational Programme for Environment and Energy Efficiency Plus) operational programme in detail. The three prominent global issues of KEHOP Plus are climate change, biodiversity and sustainability, which should be reflected in all relevant projects. An important objective of KEHOP Plus is also to support complementary soft investments to raise awareness. According to Noémi Dálnoky, the most important new themes of the KEHOP Plus will be water saving, the circular economy, municipal green and blue infrastructure development, energy communities (important to reduce import dependency) and the energy obligation scheme. Of these, renewable energy management and circular economy systems are expected to be the main priorities of KEHOP Plus, which will of course be reflected in the available budget.

The last speaker of the event was Dr. Viktor Oroszi, National Coordinator of the EU Strategy for the Danube Region (EUSDR) of the Ministry of Foreign Affairs and Foreign Trade. The EUSDR is a strategy with nine EU Member States and five non-EU member countries in Central and Eastern Europe. One of the main objectives od the EUSDR is to link the Danube Region with other regions and to develop the region in a coordinated and joint way, with key areas such as sustainable energy management, improving water quality and reducing environmental risks. In his presentation, Viktor Oroszi also presented the relevant funding instruments available to achieve the strategic objectives od the EUSDR, including national operational programmes, European Territorial Cooperation Programmes (EIB, European Investment Bank) loan schemes, but also central EU programmes such as the LIFE programme or Horizon 2020.

The event ended a few minutes after 13.00 with answering written questions from the participants. The presentations and the full audiotape of the conference can be reached through the following link (only in Hungarian): https://drive.google.com/drive/folders/1Ir0rXWSBmf8AJE2NGCCDE3LTl94UddO9?usp=sharing.

All in all, we have had a very interesting professional and high quality conference, which was of great interest to us, with the aim of increasing the knowledge of local authorities and to inform them about the different funding opportunities. We are hope that a lot of useful information was provided to the conference participants.